One of the defining phenomena of the present times reshaping the world as we know it, is the worldwide accessibility to the internet. The lovechild of the World Wide Web is social media, which comes in many forms, including blogs, forums, business networks, photo-sharing platforms, social gaming, microblogs, chat apps, and last but not least social networks. The power of social networking is such that, the number of worldwide users is expected to reach some 2.95 billion by 2020, around a third of Earth’s entire population. An estimated 650 million of these users are expected to be from China alone and approximately a third of a million from India.

Twitter themselves reported that they had 45 million monthly active users in 2017. This is a huge lead over Facebook which has 28 million users.
70.2% / Aciteve JP

It goes without saying that LINE continues to be the top messaging app in Japan, with 70 million monthly active users in 2017.
96.6% / Aciteve JP 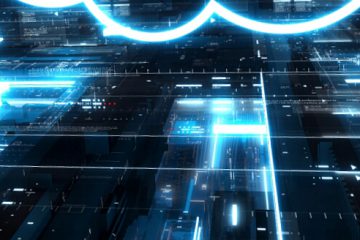 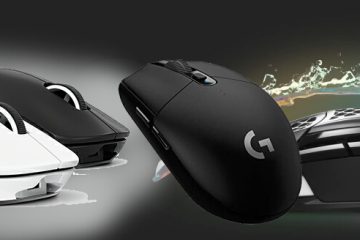